The origins of the Rojax company date back to the first half of the nineties of the last century, when on September 1, 1990, Przedsiębiorstwo Handlowo Usługowe "Rojax" with its seat in Rzeszów was established. It was modest - a small, rented office, with an adjoining warehouse and a shop, but after 4 years of operation, the company moved to its own, comfortable headquarters at 50 Lubelska Street in Rzeszów, where it is located to this day.

In the second half of the nineties, the company developed rapidly. The range and scale of sales multiplied with the expansion of own sales network. Many new stores have been opened in the largest cities of Podkarpacie: Rzeszów, Przemyśl, Krosno, Stalowa Wola, Tarnobrzeg, Mielec, Jarosław, Jasło and Lublin. In 1996, the company purchased a modern line for the production of bicycle wheels with a capacity of 250 thousand tons. wheels per year and thus became a major manufacturer of wheels in Poland. In 2002, rehabilitation, sports, tourist and skiing equipment was introduced to the offer.

The sale of bicycles was, is and will remain the main area of Rojax's activity, and the leading position in the sale of bicycles on the South-Eastern Polish market obliges us to reliability and merchant credibility. If you want to find out about it - join us!! 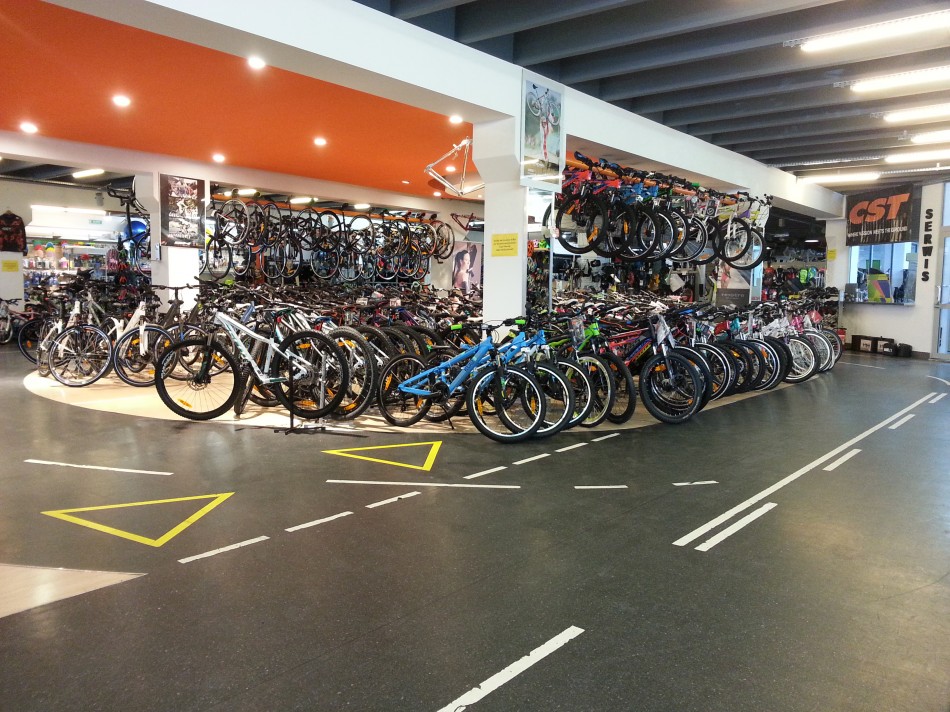 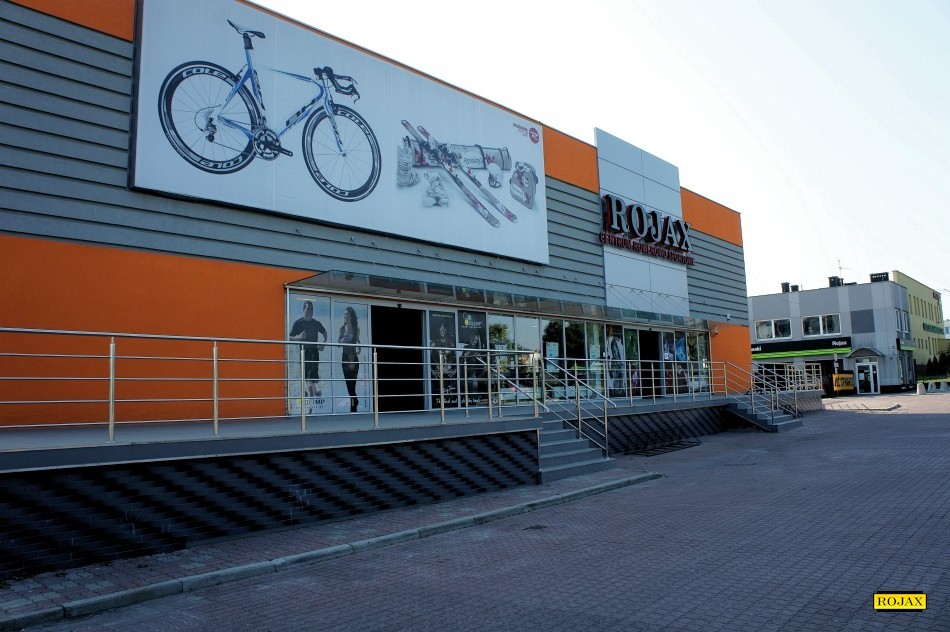